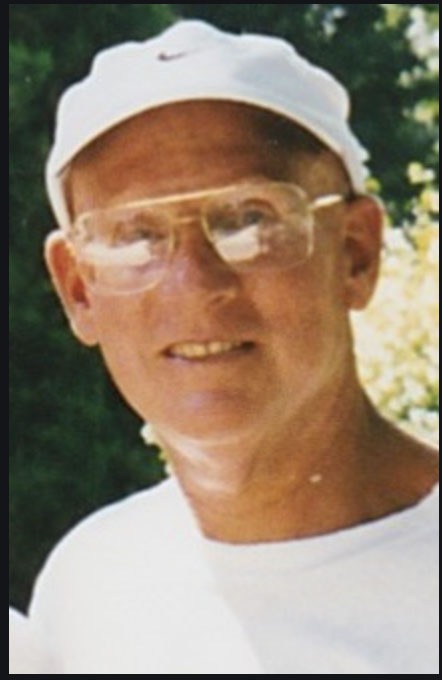 To say Bill Wham’s name – or as many affectionately called him, “Whammer” – in the Chicagoland tennis community is to invoke a legend.  Bill had a remarkable tennis career, which included team captain of the undefeated Evanston Township High School 1961 IHSA Champions ( ETHS Hall of Fame Class of 2010),  an exceptional record for Indiana University tennis that resulted in A Big Ten Championship in 1964,  and his attainment of all-time letter-winner status..  Bill generously and selflessly shared his love and knowledge for the game with countless players for over fifty years.  As a lifelong mentor of young people on and off the court, the long-time coach for Lyons Township High School developed, accompanied, and advocated for hundreds of players whether they were friends, acquaintances, LTHS players or opponents.   He compiled over 600 dual match victories; coached a girl’s state champion and boys’ doubles state champions; and, won four IHSA trophies. In 2007 Bill was named the Illinois High School Tennis  Coaches Association Coach of the Year.

Bill’s numerous accolades and decorations, though, pale in comparison to his fundamental goodness, humility, and grounded leadership. His grace was in his special ability to walk with and guide young people at all levels through tennis, high school, college and their careers. He viewed his role as more than a 4 year commitment to student athletes.  In every sense, Bill embodied pathbreaking tennis champion Arthur Ashe’s wisdom: “True heroism is remarkably sober, very undramatic. It is not the urge to surpass all others at whatever cost, but the urge to serve others at whatever cost.” In honor of Bill’s steadfast servant leadership to others on and off the tennis court, the Bill Wham Memorial Scholarship seeks to recognize and provide need based funds for one female and one male student-athlete that has participated in four years of Illinois high school tennis and aspires to compete collegiately at the club or varsity level.   This award is to be bestowed annually to individuals who have demonstrated exceptional devotion, commitment, and love for the game through which Bill transformed so many lives.

Please make your donation to Bill Wham Memorial Fund via the website https://serveandreturnchicago.org/donate/

You can also mail in your donation.  Download the form here