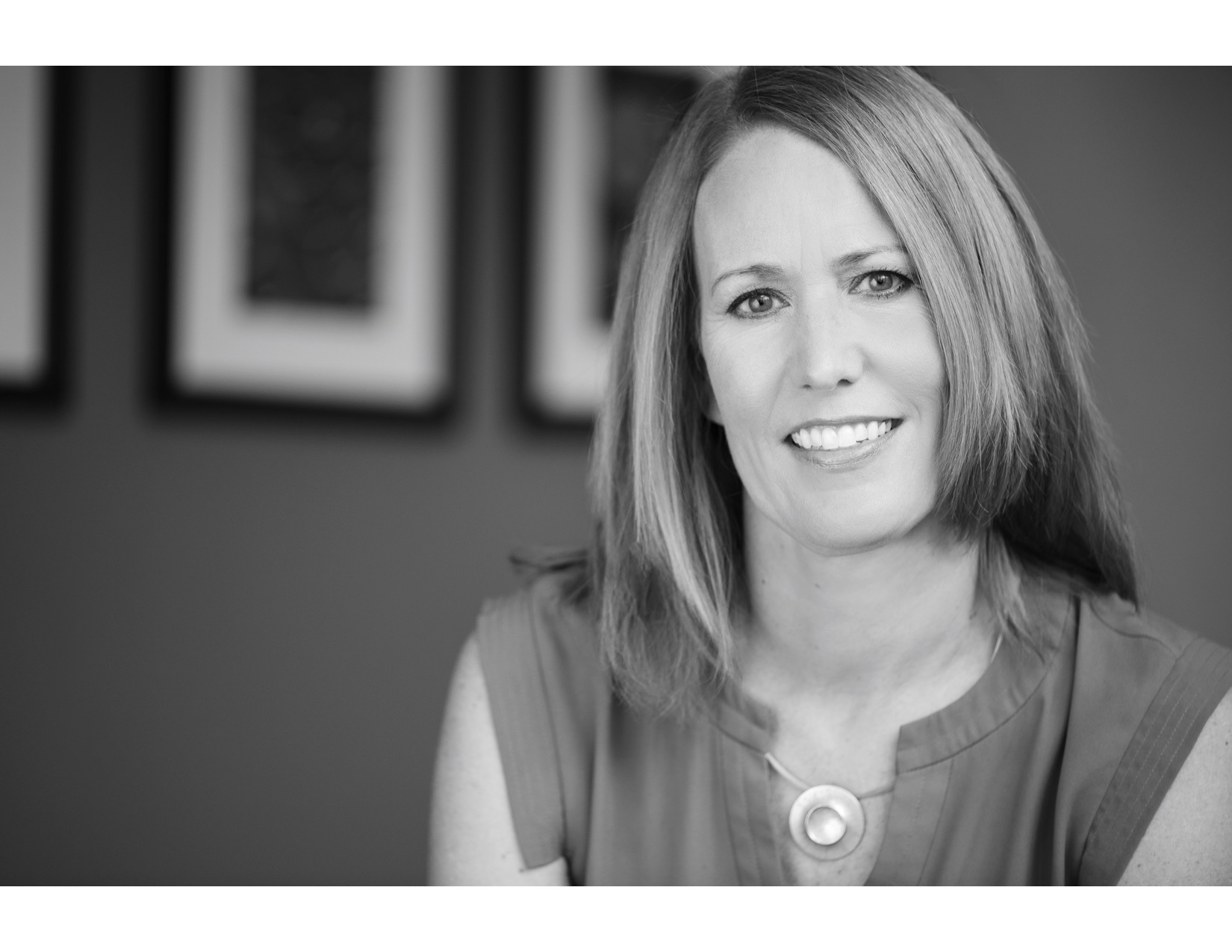 Amy is a real estate attorney who focuses on residential and commercial real estate transactions. In addition to the SRC, Amy also serves on the Board of Directors of Hephzibah Children’s Association. Prior to her current board service, Amy served as a member of the School Board of District 97, a member of board of New Moms (formerly known as the Parenthesis Family Center), a member of the Presidents Leadership Council of the Field Museum of Natural History and as president of the Holmes Elementary School Parent Teacher Organization.  Amy and her husband, Thad, are the parents of twin 20-year old sons and they reside in Oak Park.   In addition to playing her favorite sport of tennis, Amy also enjoys platform tennis, biking, hiking and skiing. 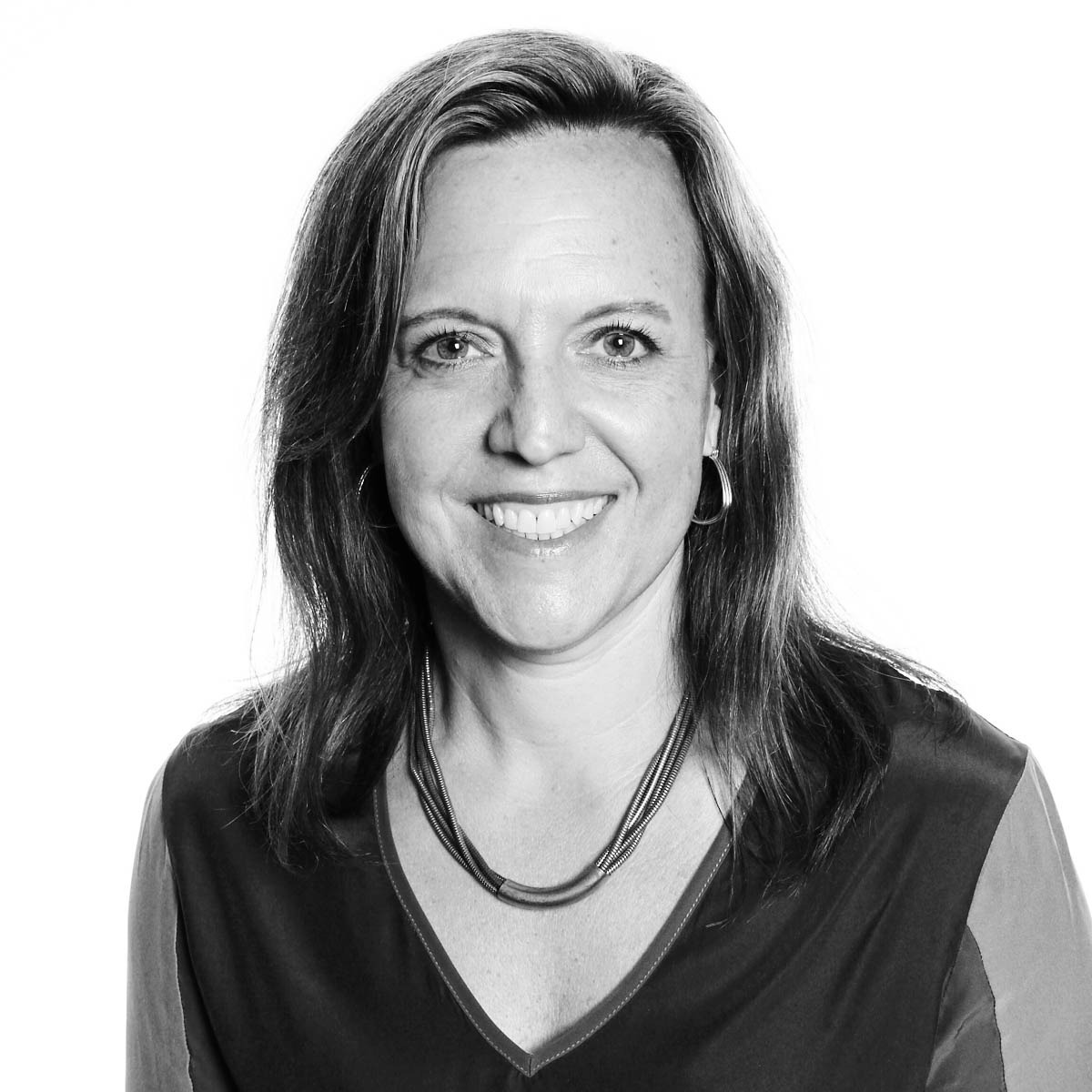 Being a board member of Serve & Return combines Audrey’s passion for tennis with her desire to help others better themselves while supporting an incredible cause. She hopes to make tennis more accessible to anyone who has an interest. 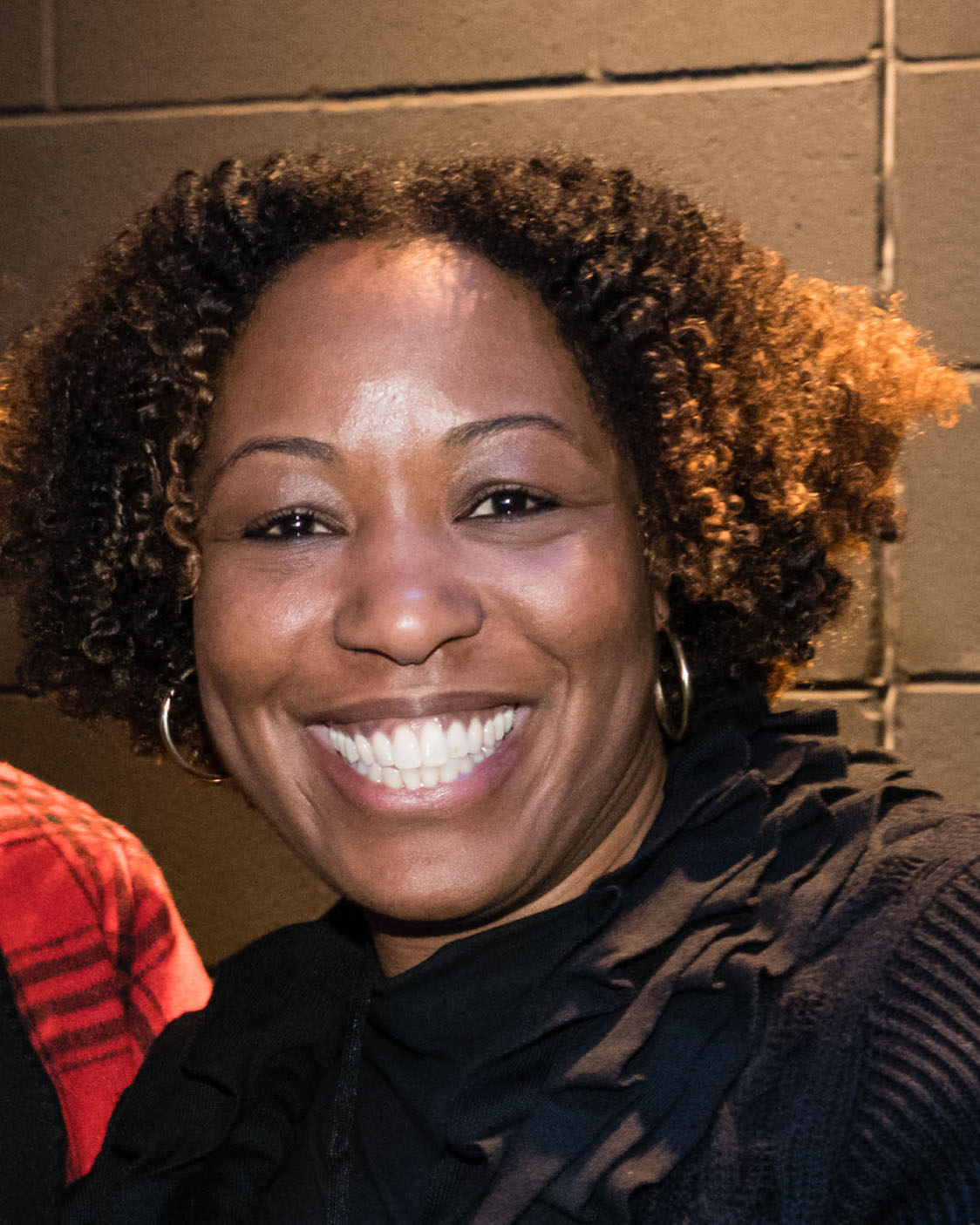 Audrey Smith is a resident of the Hyde Park / Kenwood community in Chicago, and has lived in Chicago for more than 20 years. Ms. Smith was born and raised in Flint, Michigan and was introduced to tennis at the early age of 5 as part of a Flint area National Junior Tennis League (NJTL) summer tennis program. The introduction to tennis through the NJTL programming, and support from her parents and others, resulted in a tennis foundation comprised of playing the USTA junior tennis tournament circuit, coaching tennis while in high school as a summer job at Warwick Hills Golf and Country Club in Grand Blanc, MI and ultimately becoming a 4-year tennis scholarship recipient at Western Michigan University. Ms. Smith earned a bachelor’s degree in accounting and with a minor in psychology and was a player on the 1995 MAC Conference Championship team. Ms. Smith attributes many of her important life lessons to her exposure to tennis (as both an individual and team sport) as it exposed her to diverse people and environments, to the importance of both individual and group contributions, and helped develop problem solving skills as well as coping with life’s periodic challenges and disappointments.

Ms. Smith is a licensed Certified Public Accountant in Illinois and has more than 20 years of domestic and international experience in finance, primarily in the manufacturing and consumer products industries. Ms. Smith has held roles of increasing responsibility with both privately-held and publicly traded enterprises including Tenneco, US Foods, Navistar, and Follett Corporation. Prior to her industry experience, Ms. Smith spent more than seven years in the audit practice of the professional services firm Deloitte (previously Deloitte & Touche, LL 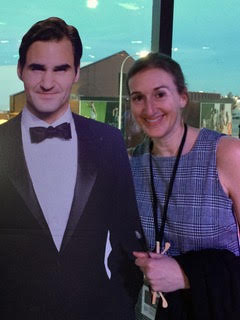 Bess Celio is the current Chair of the Lumpkin Family Foundation, based in Mattoon, IL. She is also the Chair of Aspiramos Juntos, a donor-advised fund at the Lumpkin Foundation that supports the development of a healthy, sustainable, local food system and opportunities for environmental education for youth in the Chicago region. She was the founding Board Chair of Healthy Schools Campaign and Climate Cycle. Bess has a degree in Art History from DePauw University and Masters in Cultural Anthropology from UIC. She joined the Serve and Return Board in 2020.

Bess lives in Oak Park, IL with her husband, three daughters and 2 dogs. She enjoys hiking, biking, travel and playing lots of tennis! 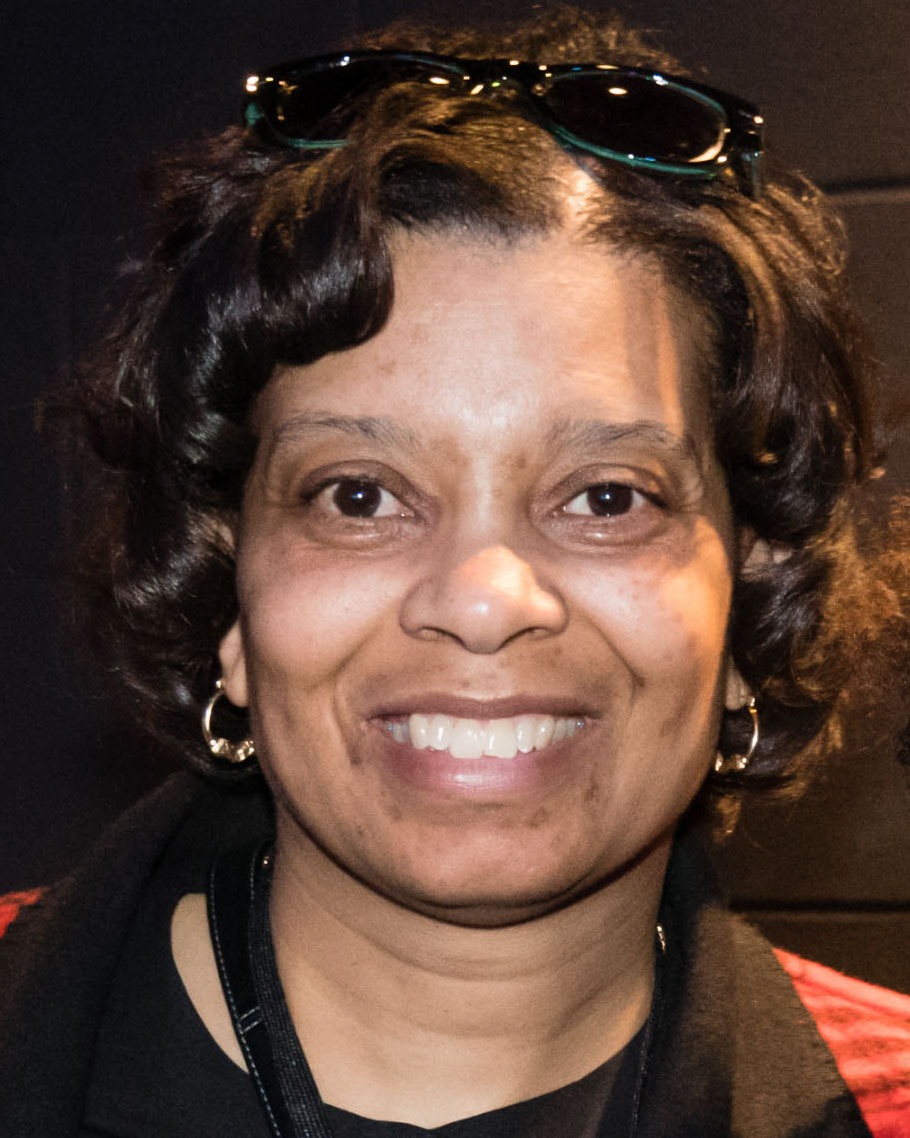 Christine Marie Smith started playing tennis when she was 10 years old after reading a book about Christine Marie Evert and has played consistently ever since. Ms. Smith is a certified public accountant with over 30 years’ experience working at publicly traded companies (Tenneco and Ameritech) and KPMG, a Big 4 public accounting firm. Ms. Smith has a Bachelor’s degree in accounting from Northern Illinois University and a Master’s degree from DePaul University. Ms. Smith’s personal mission is to use the skills gained from her education and work experience to help organizations that support underserved people and/or communities. Ms. Smith has been a member of the Serve & Return Chicago (SRC) Board since 2009 and was president of the organization from 2013 through 2015.  In addition to SRC, Ms. Smith has volunteered with LadderUp since 1996 and has been a member of the Excel Beyond 211 Advisory Council since 2015. 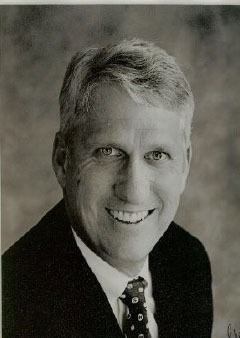 Mr. Martin is a highly experienced finance and operations business professional with performance excellence, finance and industry transition experience. Mr. Martin currently serves as the Vice President – Finance for SAI Advanced Power Solutions. Mr. Martin is active with multiple charities including Year Up Chicago and the Maywood Fine Arts. Mr. Martin joined the board of Serve and Return Chicago in 2011 and served as President of the organization for five years. Mr. Martin joined Serve & Return Chicago because of his belief that the game of tennis is a tremendous vehicle to impact the lives of Chicago’s children, particularly in its underserved communities, by promoting good health, good sportsmanship and expanding each child’s horizons. 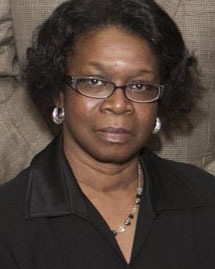 Dorothy began playing tennis as an adult and developed a love for the game. She was inspired to join Serve and Return Chicago (SRC) in September 2012 to help introduce kids to this great sport. She has served as Secretary and Treasurer of SRC.

Dorothy also works with Maywood Tennis Association (MTA) to help underserved kids in Maywood IL and surrounding communities learn tennis. MTA is one of the programs supported by SRC.

Dorothy retired from Exelon Corporation/ComEd after 30 years of service working in various managerial positions, primarily in the Human Resources and Customer Service areas. Dorothy enjoys spending time volunteering at Advocate Good Samaritan Hospital in Downers Grove, IL and playing tennis. She has served as Secretary and 2nd Vice President of the Auxiliary of Good Samaritan Hospital. 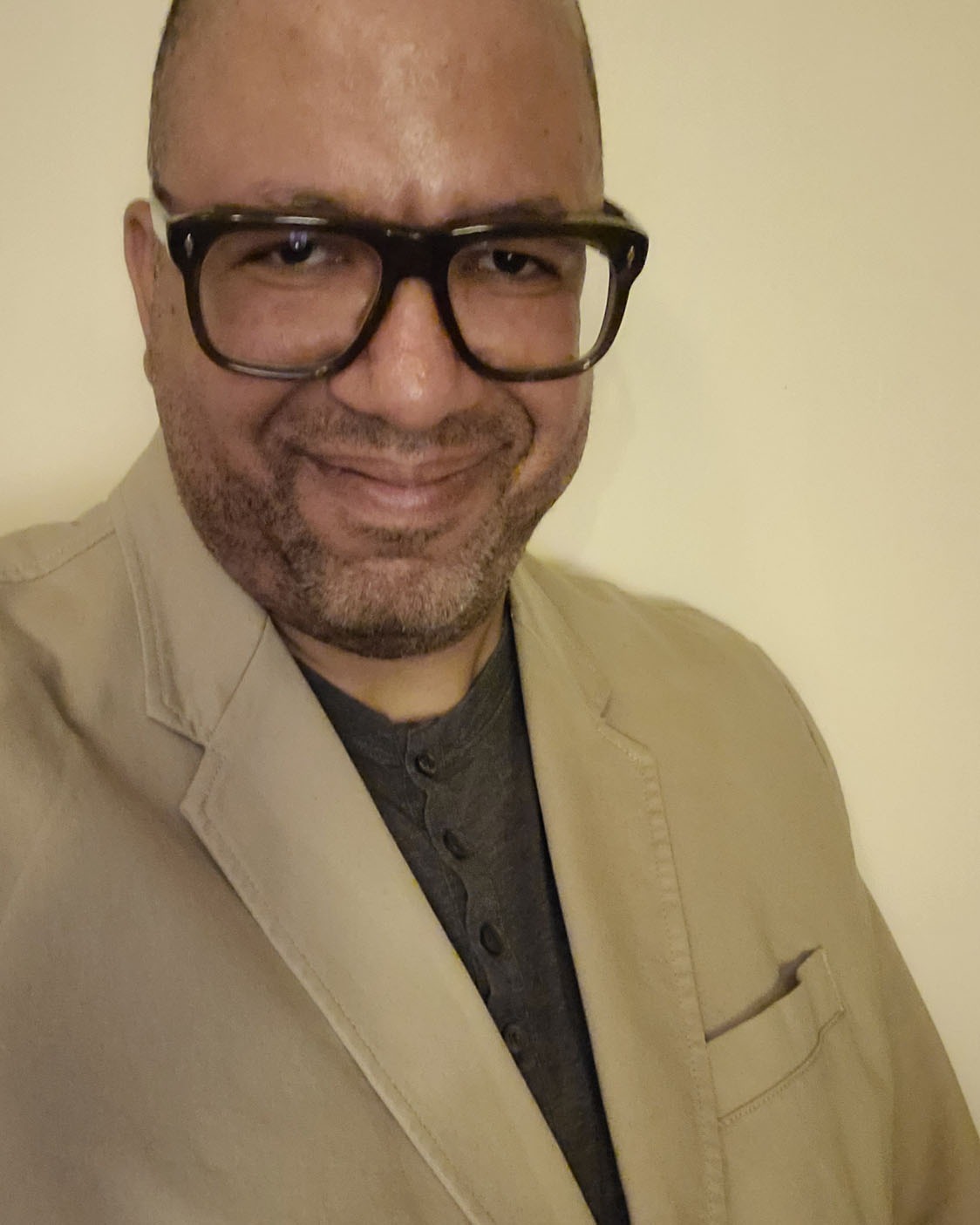 Mr. Hurt is currently a Senior Advertising Communications Brand Manager at US Cellular Corporation. He has over 25 years of experience in the advertising and marketing field. An avid tennis player, Jim started when he was 8 and went on to become a ranked junior and also played at the high school and collegiate level. He joined the board of Serve and Return Chicago in 2021. Through tennis Jim was able to learn life lessons, experience new environments, and have life long friends he otherwise might not have had. Jim now hopes to help provide opportunities for kids in underserved communities to learn to play tennis and possibly have those same positive experiences he had as a kid learning to play on the south side of Chicago. 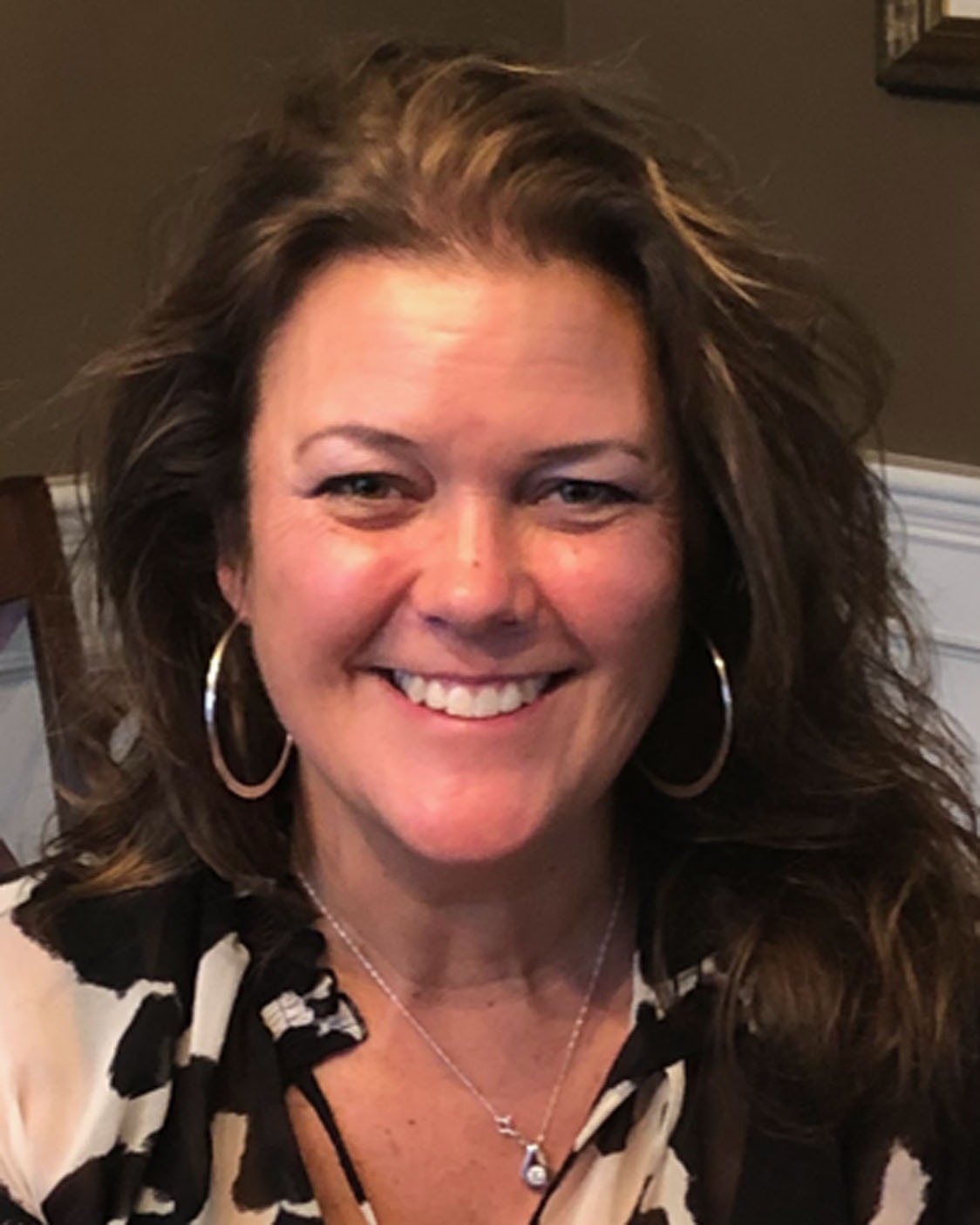 Ms. Good is a former Director of Meetings for the International Association of Defense Counsel (IADC). After leaving IADC, Ms. Good remained professionally active by serving on fundraising committees and holding several board positions including PTC President, Co-President and Secretary in her local school district. Ms. Good joined Serve & Return Chicago in 2021 as she was actively looking to put her career and professional goals at the forefront. Serve & Return Chicago allows Ms. Good to share her passion for tennis and desire to positively impact others—especially those less fortunate, to learn, play and benefit from the game of tennis. 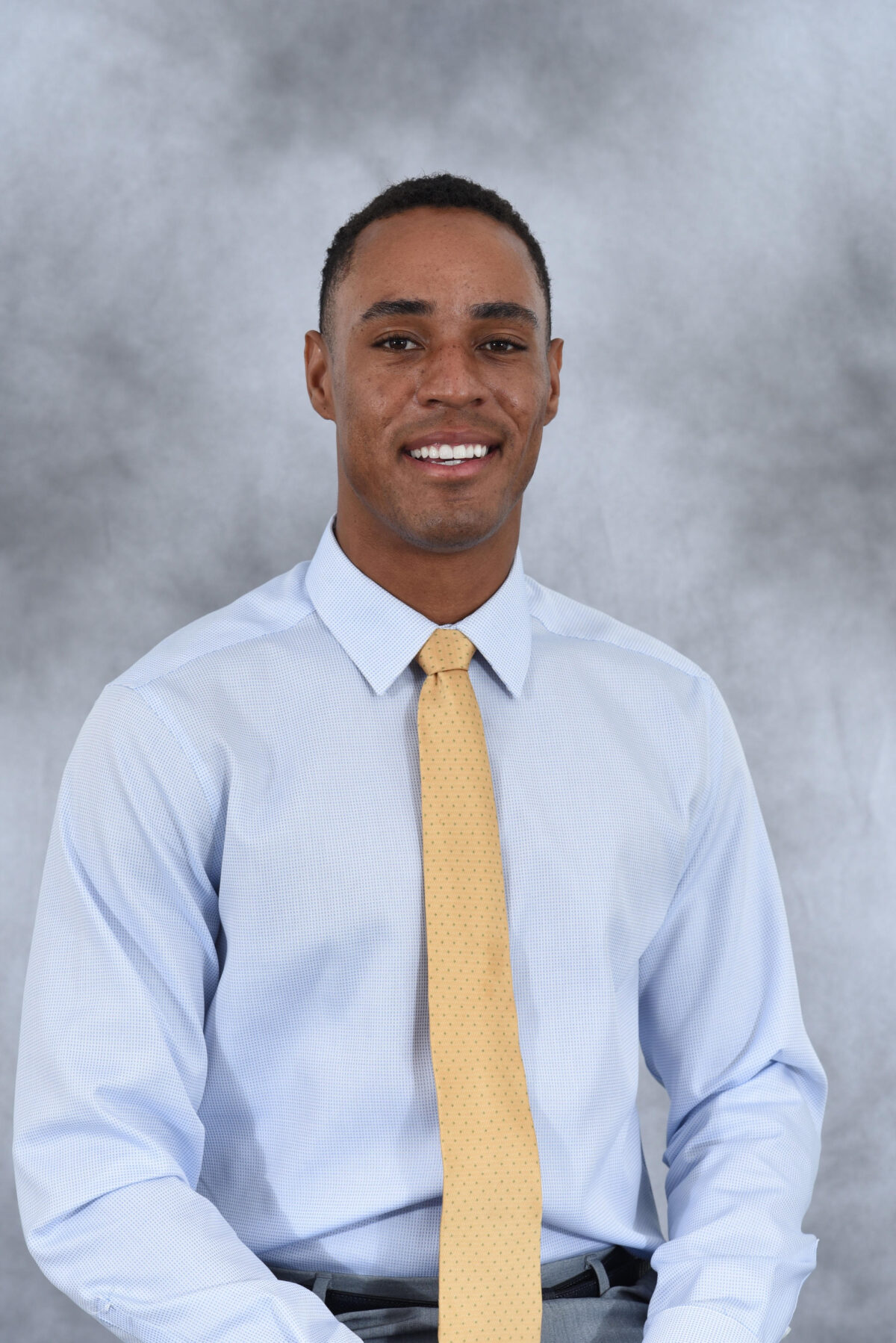 Nile Clark, a former co-captain of the University of Miami men’s tennis team, has spent his life involved in the sport. Growing up in Philadelphia, he learned to play tennis on public courts and soon advanced in USTA juniors, excelling in tournaments across the country and earning a scholarship to the University of Miami (Fl.). While there, he rose to the country’s top 50 doubles rankings. Nile is currently a Senior Advertising Strategy Associate at Spark Foundry where he brings a mindset of inclusion to planning and implementing digital media campaigns. Prior to his work in media, Nile was a Marketing Assistant in the University of Miami Athletic Department where he developed and implemented marketing strategies for five of the school’s 16 athletic teams. Nile was inspired to join Serve and Return Chicago in 2021 to help provide children the same opportunities he was afforded through inner-city youth tennis programs. 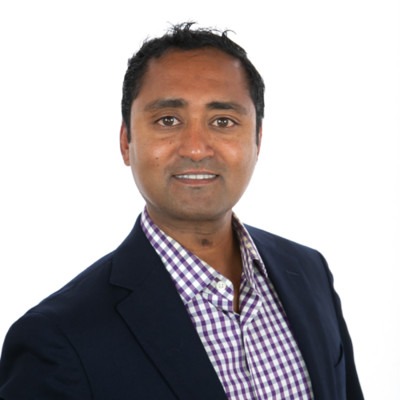 Sandeep’s commitment to SRC is rooted in his belief that tennis is a sport that everyone should have a chance to play regardless of their circumstances.  Growing up in a community that lacked tennis resources and under the tutelage of a selfless coach, he was afforded the opportunity to play Division I tennis at DePaul University.  He believes more kids should have this life-changing opportunity.

Mr. Chung is currently a managing partner physician and surgeon at ENT Surgical Consultants. He has over 20 years of experience as a surgeon and in healthcare management. Mr. Chung joined the board of Serve and Return Chicago in 2019. Mr. Chung believes that tennis can provide opportunities for Chicago’s children in underserved communities to build friendships, create new experiences, and develop healthy lifestyles.