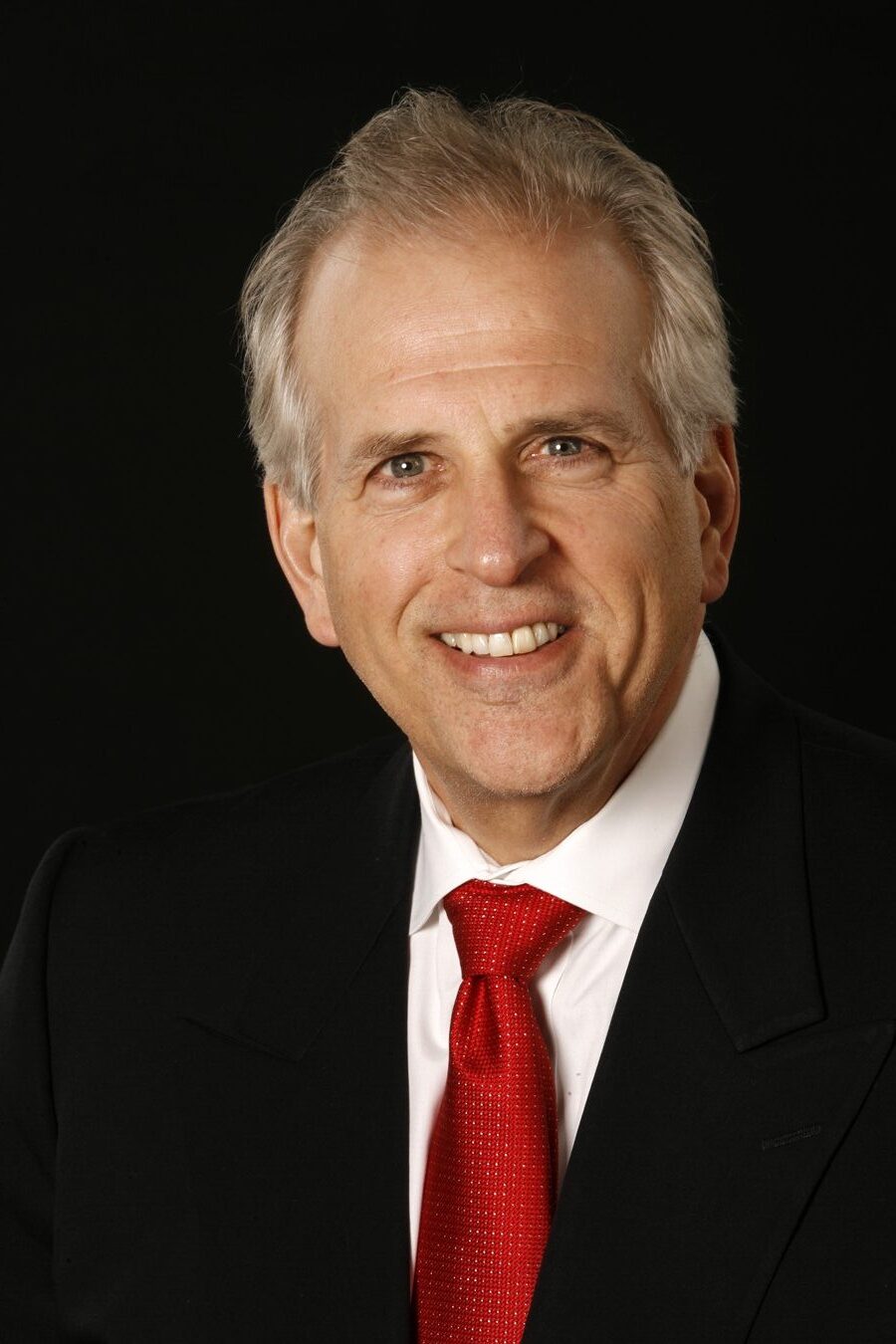 During Jon’s term as Chairman of the Board and President of the USTA in 2011 and 2012, the USTA implemented its largest community tennis initiative – Ten and Under Tennis – to “kid-size” tennis.  Jon calls tennis “The Sport of Opportunity.”  To help grow our sport, his vision has been to promote and develop the growth of people through tennis – through education and mentoring, diversity and inclusion, and making tennis affordable and accessible for all.  Jon oversaw the unveiling of a strategic vision to revamp the USTA Billie Jean King National Tennis Center and successfully advocated for roofs over Arthur Ashe and Louis Armstrong Stadiums. He began a new tradition, the passing of the Continuity of Leadership Plaque from the President to the First Vice President.  He also created the US Open Sportsmanship Award and the USTA Disaster Relief Fund. During Jon’s service at the national level for the USTA, he has chaired several committees, was a nine-year member of the USTA Foundation Board, and is now an Honorary Board member of the Foundation.

Jon began volunteering for the Chicago District Tennis Association (CDTA) in 1994.  He was on the Board for over a decade, including a term as President in 2001 and 2002.  He also served on the Chicago Tennis Patrons Board.  Jon was Chair of the Junior Development Committee for several years and served a term as Chair of the Nominating Committee.  Among other things, Jon developed and implemented a strategic plan for the CDTA; wrote the Parent Guide for Competitive Junior Tennis; created a sportsmanship video; and instituted a junior mentoring program.  The Vegosen family created and has endowed the Chicago Tennis Patrons Coach of the Year Award.

In 2006, Jon became a Vice President of the USTA/Midwest Section and the Midwest Youth Tennis & Education Foundation (MYTEF).  Prior to that, he served on the Junior Competition and Bylaws Committees and as Chairman of the Delegates-at-Large.  He successfully led two Section “Think Tanks.”  He has freely shared his expertise in employment law and intellectual property to benefit the Section.  Jon has played a significant role raising funds for the Section’s Hall of Fame Charity Gala to benefit MYTEF, serving as Gala Committee Chair or Honorary Chair for several years.

In honor of his mentor Max Davidson, Jon conceived, raised funds for, and oversaw the creation of two tennis centers for JCYS, a Chicago area social service agency.  The centers feature tennis programming for underserved youth and individuals with disabilities.  In recognition of Jon’s contributions, JCYS elected him a Director for Life of JCYS.  In 2013, JCYS honored Jon as its “Man of the Year” and named its “Champ Camp” for him.

Jon has passionately advocated for varsity college tennis for many years. He has been Chairman of the Board of the Intercollegiate Tennis Association since December of 2015.

Jon played varsity tennis at Northwestern University all four years and captained the team in 1972-1973. He was selected to the All Big-Ten Conference Team in 1973.  Jon has been inducted into the following Halls of Fame:  Chicago Tennis (2014), the USTA/Midwest Section (2013), the Intercollegiate Tennis Association (2012), and Northwestern University Athletics (2011).  In 2017, he was an inaugural recipient of the USTA Foundation’s Outstanding Service Award. In March of 2014, Jon received the prestigious Samuel Hardy Award from the International Tennis Hall of Fame for long and outstanding service to the sport of tennis and devotion to the game that has inspired others. In 2004, the Vegosen family was the USTA Ralph Westcott Family of the Year after having been the Family of the Year of the CDTA and the USTA/Midwest Section.  Jon received the Section’s Stanley Malless Award in 2003 and the CDTA Volunteer of the Year Award in 2002.  In 1994, Jon was the #1 ranked Men’s 45s singles player in the Section.