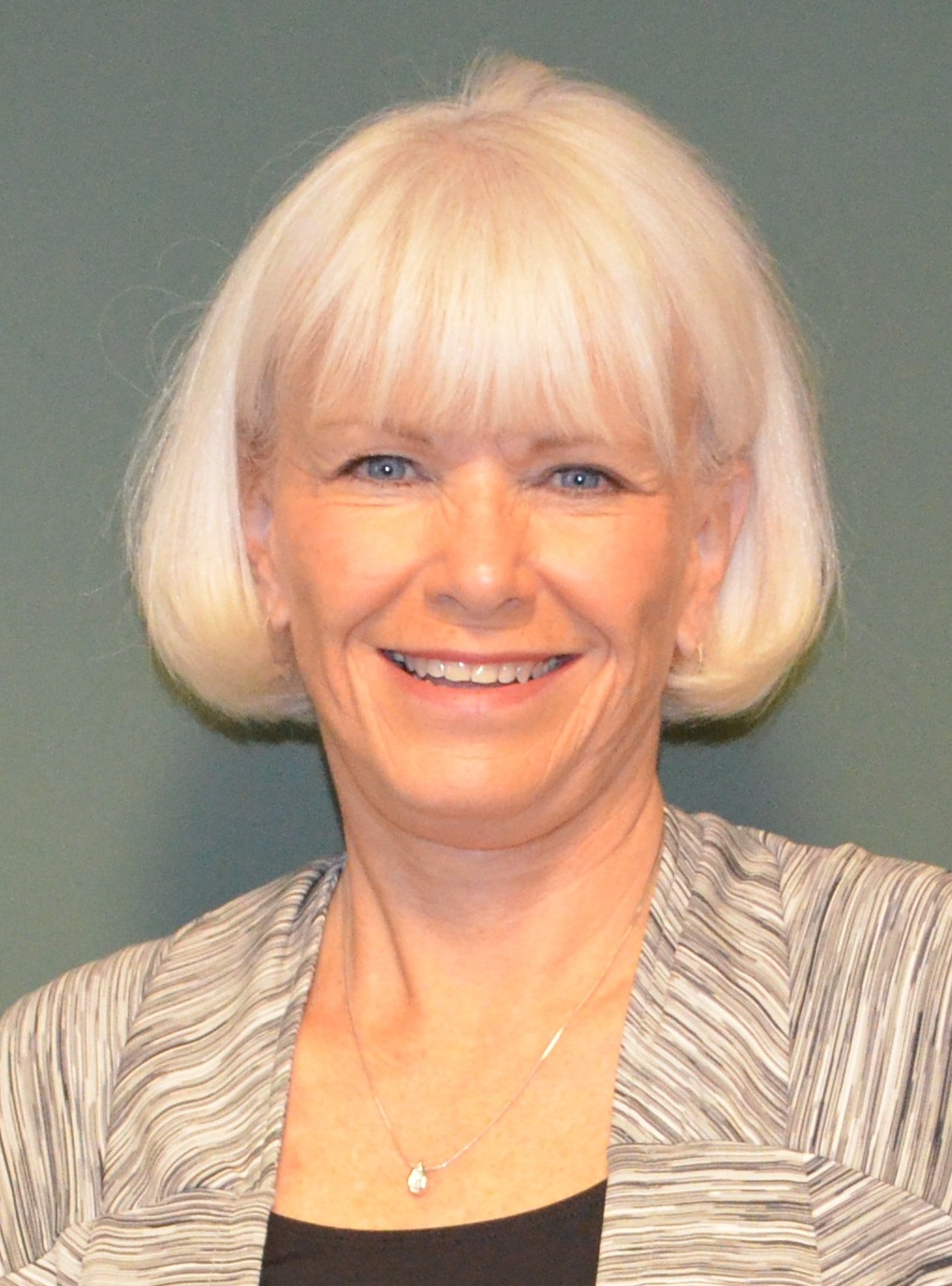 An educator and advocate for people with special needs, Nancy Hoekstra has been active with the USTA and Special Olympics since 1988. She works tirelessly creating adaptive programming, coaching from the local to the international level, serving as Special Olympics Tennis Technical Delegate at both the National Games and World Games, as well as serving as a member of the Special Olympics Global Sport Resource Team for Tennis. Hoekstra has served on the USTA’s National Adaptive Committee, as Vice-Chair of the USTA Midwest Adaptive Committee, and was a member the CDTA Board. In 2004-2006, Hoekstra was the Tournament Director of the USTA Midwest Regional Adaptive Tennis Tournament. Since its inception in 2000, she has played a pivotal role in the growth of the SONA National Tennis Championships, presented by PTR, and continues to serve as Competition Director.

A PTR and USPTA member, Hoekstra specialized in teaching tennis to athletes with special needs at the Homewood Flossmoor Racquet and Fitness Club. Her athletes trained weekly and competed at local, state, national and international competitions. Many received Sportsmanship recognition, as well as medals for their tennis skills and ability. In addition to training athletes, Hoekstra has presented Adaptive Coaches clinics, USTA adaptive workshops, USTA Adaptive Fun Days, as well as conducted presentations to coaches from around the world at the PTR International Tennis Symposium. She and Kirk Anderson collaborated on the 2012 Special Olympics Tennis Coaches Guidebook and levels for progressive learning for adaptive tennis.

The 2015 Special Olympics World Games marks the seventh World Game for Hoekstra. Beginning as an Assistant Tennis Coach in 1991, over the years her role has grown with progressive levels of responsibilities from Head Coach, Clinician, Official, Divisioning Coordinator to TEAM USA Sport Manager for Tennis and Assistant Technical Delegate. More than 175 countries participate in the World Games with 150 athletes playing Tennis.

No stranger to accolades, in 2007, Hoekstra received the CDTA Vegosen Family Award – Coach of the Year and the Homewood-Flossmoor Park District Service Award. In 2008, she was presented the Special Olympics Illinois Hero Award. PTR named Hoekstra its international Humanitarian of the Year in 2011, and in 2013, she received the CDTA Official Of the Year Award.

Hoekstra is thankful for the opportunity to help athletes develop their tennis talents, to provide them with officiated tournament experiences, to have their abilities outshine their disabilities, and to see tennis as a powerful tool for impacting lives.