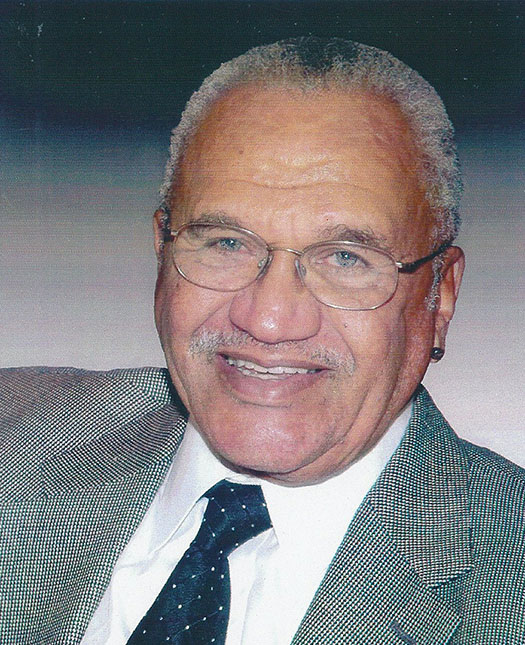 Richard Bradley’s volunteer service began at the grassroots level in his community and extended throughout different levels at the USTA with an emphasis on promoting and growing junior tennis. Bradley believed that tennis could have a powerful impact in local communities and in the lives of children.

At the local level, Bradley was very active in the Chicago District Tennis Association, serving in volunteer and leadership roles for approximately 20 years, which included time on the Chicago District Board of Directors.  Bradley’s work in Chicago was substantial as he played pivotal roles with the Stony Island Tennis Club, the Love to Serve Tennis Academy, and the Chicago Prairie Tennis Club (the oldest African American tennis organization in the country).  He was elected President of the Chicago Prairie Tennis Club in the early 1980s, serving for several years.

Bradley’s list of accolades include the following: USTA/Midwest Section Stanley Malless Award in 2000; American Tennis Association President Award in 1999; Love to Serve Community Service Award in 2000; Chicago District Paul Dean Memorial Award as Volunteer of the Year in 1997; and the renaming of his alma mater, Rushville High School’s six court tennis facility, as the Richard Bradley Tennis Center in 1995 in his hometown of Rushville, Indiana, for his tennis accomplishments.

Through his involvement with the Greater Chicago Community Tennis Association, Bradley became a mentor to former professional tennis player Katrina Adams during her junior career growing up in Chicago.  Bradley was instrumental in renaming the tennis facility at the Chicago Park District’s Tuley Park as the Joseph Buckhalter Tennis Center in 1998.