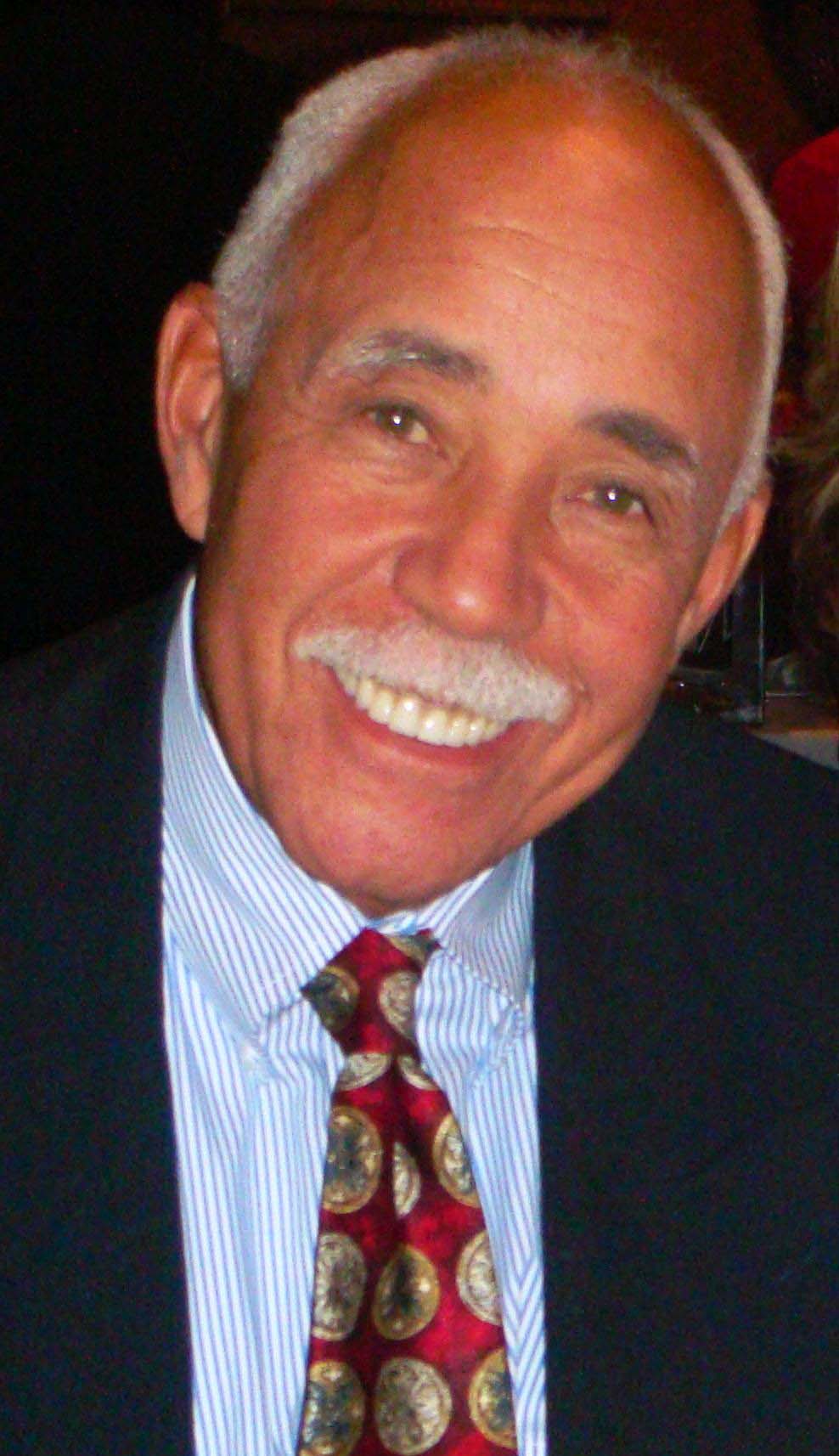 Ronald Mitchell is a tennis advocate who believes in giving back to his community. While his first introduction to tennis was in a mandatory physical education class at Central Michigan University, Ronald fell in love with the game in the following years.

Ronald and his daughter, Wendy, would often play together at local parks including Rainbow Beach, Jesse Owens, and Tuley Park. Participating in both local and national tournaments, Ronald became a supporter off the court just as much as his play on court. In the early 1980s, Ronald was asked to serve on a committee for the Chicago Prairie Tennis Club. He took this to heart and served in as many ways possible. He has dutifully served as the President, Vice President, and is currently the Chairperson of the Junior Development Program. Not only is his time spent with Chicago Prairie Tennis Club, but Ron also has served on Midwest committees and other local tennis organization boards.

As a coach, Ronald has developed and mentored numerous junior players over the years. Donating his time, and often spending his own money, Ronald has supported the efforts of many young Chicago juniors in their tennis journeys. Three students of his all graduated high school with honors while also high rankings in the city. One played college tennis on a scholarship, completed her undergraduate degree, continued on to medical school, and is now a doctor. Another received a full tennis scholarship at a prestigious four-year college and is now working on a degree in pharmacy. The third junior is in her final year at Northwestern on an academic scholarship.

As a player, Ronald has continued to participate in tournaments around the district. He has held rankings in both singles and doubles for over three decades. As an avid player for the Chicago Park District League, Ronald has also been the captain of a team who were champions for consecutive years. Besides numerous plaques and trophies, Ronald has been awarded a scholarship in his name with Martial Bufford from the Tennis Opportunity Program (TOP) and recently received Volunteer of the Year and Lifetime Achievement awards from the Chicago Tennis Patrons.

For his untiring commitment to the tennis community and junior tennis players, serving as an ambassador to tennis to ensure that the sport continues, and his dedication to his community, Ronald is the 2017 Chicago Tennis Hall of Fame inductee.