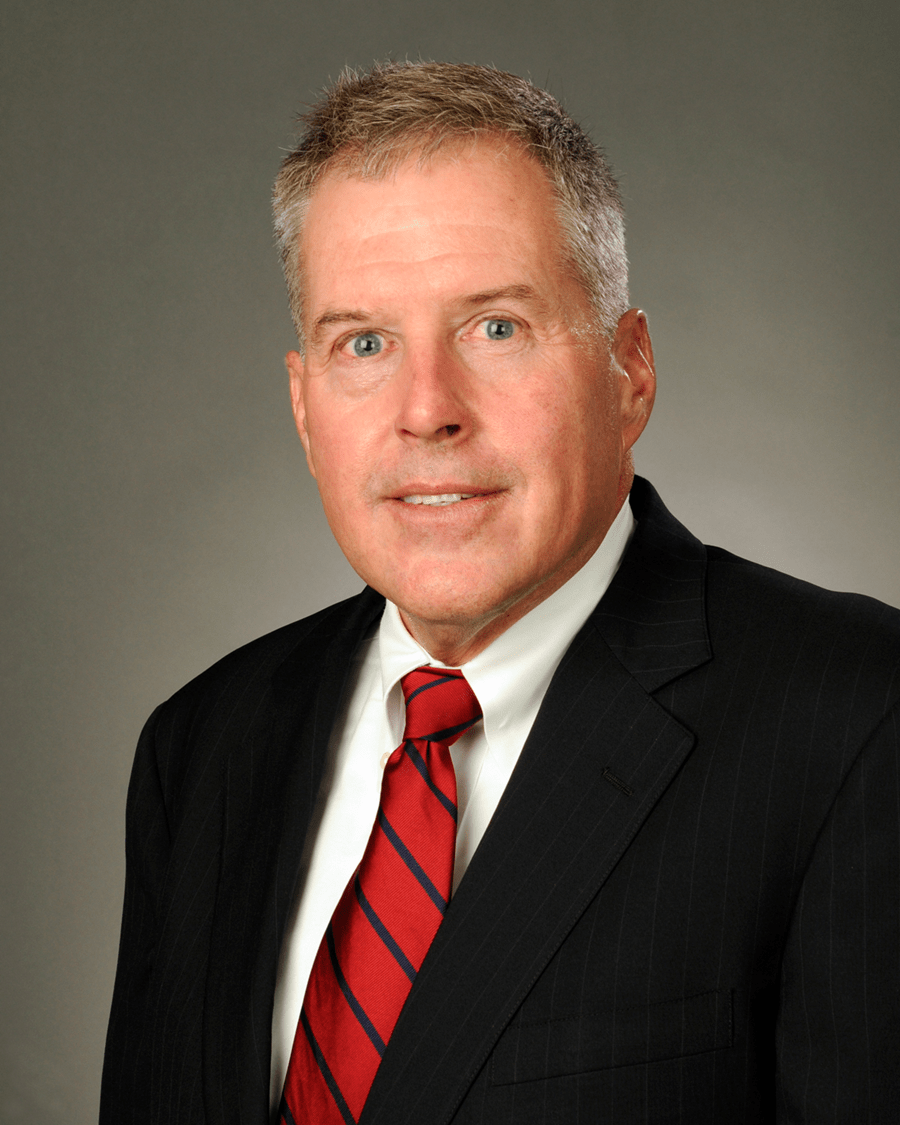 Stephen Butzlaff began serving a two-year term as USTA Delegate and Immediate Past President of the USTA/Midwest Section in December 2011. He previously served as President, and was originally elected to his first Board position in 2005. Under his board leadership, the Section drove the Green Dot transition ball competitive play format, Ace Junior Tennis Club, Best Driveway Tennis Contest, led the country in new 10U memberships, and introduced ACE the Section Mascot. Butzlaff currently serves as Board Liaison to the Section’s Junior Team Tennis Committee. In addition, he serves on the Section’s Investment, Hall of Fame, and Nomination Committee. Between 2005 and 2007, Butzlaff served as Midwest Treasurer, and during the term converted operating system and reporting techniques. He previously served as Liaison to the Tennis Service Representatives, as well as College On Campus, and Adult League Committee, He has served as a member on the Audit, Human Resource, Budget, Strategic Planning and Chair of the Marketing Committee.  Also, Butzlaff served as President of the Midwest Youth Tennis & Education Foundation. He is currently a member on its Building Management, Budget, and Investment Committee. He previously served on its Operations, Nomination, Budget and Capital Campaign Committee.  Steve served as the Chicago District President 2003-2004, and has been active with numerous District committees since 1998. He also served on the Chicago Tennis Patron Board for eight years redeveloping the organization and instituting effective fund raising strategies.  At the USTA level, Butzlaff is serving his first term as Adult Council Chair and member of the Advisory Group on Committees. He served on the USTA Board Budget Committee, was Vice-Chairman of the Section Presidents, and served on the USTA National Community Tennis Association (CTA), Membership and Marketing Committee. In 2003, he served on the TDM task force assisting in the creation and Beta testing of the software. Butzlaff co-founded the Shoreline Tennis Association CTA located in Waukegan, Ill., in 1998 with the mission to provide free tennis instruction, equipment, educational skills and High School placement at St. Martin de Porres, (affiliated Christo Rey School). The CTA has built two tennis courts, both with donated dollars from government, foundations, corporations and private contributions. The program to date has introduced over 1,400 students under the age of 16 to tennis without incurring any salary or administration costs. Butzlaff and his family have served as Shoreline advisors and instructors since its founding. Players such as Tracy Austin and Evan King have participated in its Block Parties. In 2008, “Tennis in the Trunk” was formed in partnership with Midtown Athletic Club in Bannockburn to provide tennis to young Hispanics in Highwood, Ill. The program featured the QuickStart Tennis format, which is organized on a parking lot adjacent to an apartment complex.  The Butzlaff family was awarded the Steve Morgan Family of the Year Award by the Chicago Tennis Patrons in 1999, and Steve was awarded the Paul Dean Volunteer of the Year Award by the Chicago Tennis Patrons in 2001.