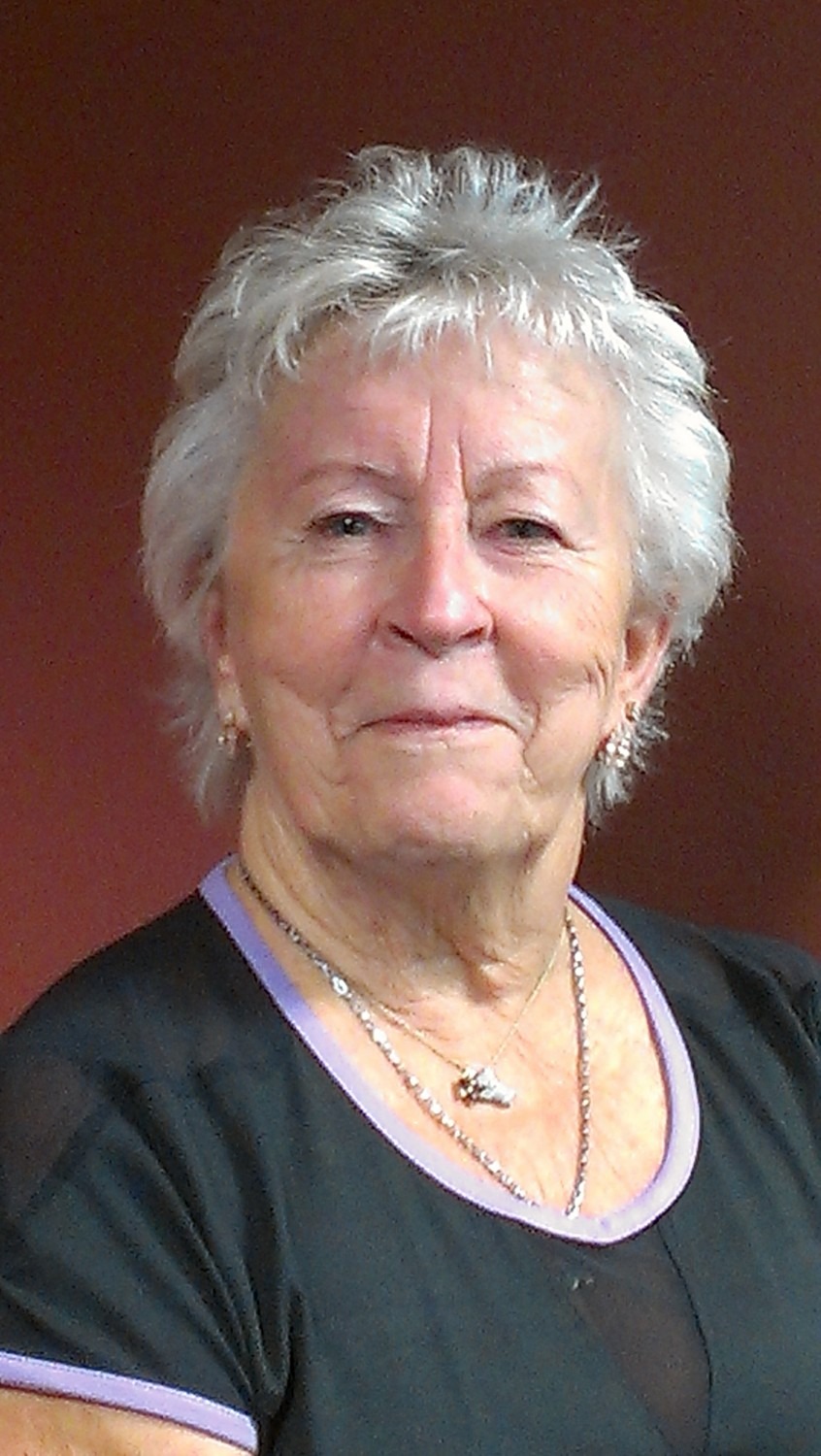 Sylvia Gothard’s tennis career in the US began in 1969 when Dave Muir offered her an opportunity to teach at South Side Racquet Club in Dolton. Since then, she has been  involved in growing programs and activities within the Chicago District. In 1973, she managed the Park Forest Racquet Club and from 1976 – 1991 was Tennis Director at Ravisloe Country Club. 1977 on Sylvia has been running programs, creating special tennis events, organizing fundraisers, hosting National, Midwest and District tournaments, hosting the Maureen Connolly Brinker ”Little Mo” Sectional & Regional Competitions and Special Olympics & Wheelchair events at the H-F Racquet & Fitness Club.  With her leadership, the facility has won numerous awards including USTA/Midwest Section Organization of the Year Award 2001,  USTA/National Organization of the Year Award for 1988 and 2001; USTA/NRPA Excellence in Tennis Programming Award 2003; CDTA Facility of the Year 2000, 2008, 2011 and as a facility of the HF Park District, the NRPA Gold Medal Award for 1991 and 2006. As a supporter of USTA 10 and under tennis, she made sure that HFRFC was the first to add blended lines for 36’ and 60’ play to not only outdoor courts but four indoor courts. A USPTA Master Professional, USTA Life Member, and USTA Certified Referee and ITF White Badge Referee, she is a mentor for so many in the tennis field. She personally has been awarded: USPTA Illinois State Professional of the Year – twice, Chicago District Tournament Director of the Year – four times, Chicago Southland Aldo DeAngelis Award for Leadership and Vision on behalf of tourism in the Chicago Southland, USPTA/Midwest Nancy Mickler Award – three times, USPTA 40 year service award, USTA/Midwest 20 year service award, inducted into the USPTA Hall of Fame – Midwest Division in 1996, received the Billie Jean King Lifetime Achievement Award in 2006, USPTA/Midwest Professional of the Year 2006, two resolutions from the Homewood-Flossmoor Park District honoring her accomplishments in 1996 and 2007, Certificate of Recognition from the State of Illinois – Office of the Comptroller Judy Baar Topinka for 35 years of Service with the HF Park District and Racquet Club in 2012. In 2014 inducted into the Chicago Tennis Hall of Fame and in 2015, was presented with the prestigious USTA/Midwest Mel Bergman Award. Volunteer services include: USTA/Chicago District Tennis Association board member and past president, USPTA Northern Illinois Professional Tennis Association past president, USTA/Midwest Communications Committee Chairperson, USTA/Midwest Information Technology committee member and chairperson, USTA/Midwest Tennis Industry Committee member. Sylvia has hosted a Wimbledon trip for 30+  years including tickets to Wimbledon and  play on grass courts at various English clubs.  To date over 500 people have shared her passion for her sport and her country. She was also the creator of the HF Park District Tennisfest.  This 10-day festival started in 1988 with a 41 event tournament and free clinics and had approximately 200 participants. In 2014, its 27th year, Tennisfest, presented by “Land O’Frost” had grown to a 12 day, 55-event tournament with free clinics & lessons, pet contest, members and their other passions exhibit, fundraising book sale, free opening picnic with DJ and an award celebration with BBQ finale. Also included, the “Little Mo” Regional Tournament for juniors 11 and under, 36’ & 60” court events and the Chicago District USTA Junior Team Tennis District Championships. Total attendance approximately 2,500! Sylvia is also a player and is a former English County Champion, Insurance Offices of Great Britain Champion and former National, Midwest and Chicago District Ranked player. “I have been blessed to meet so many who have inspired and encouraged. Thank you to all who have been with me on this journey. This honor is for all”.

As an addendum, Sylvia retired from the HFRFC in 2015. In addition to her tennis successes, she has attained the status of Certified Professional Pet Sitter (CPPS) with Pet Sitters International (PSI). “It’s never too late to learn and add to one’s resume!”