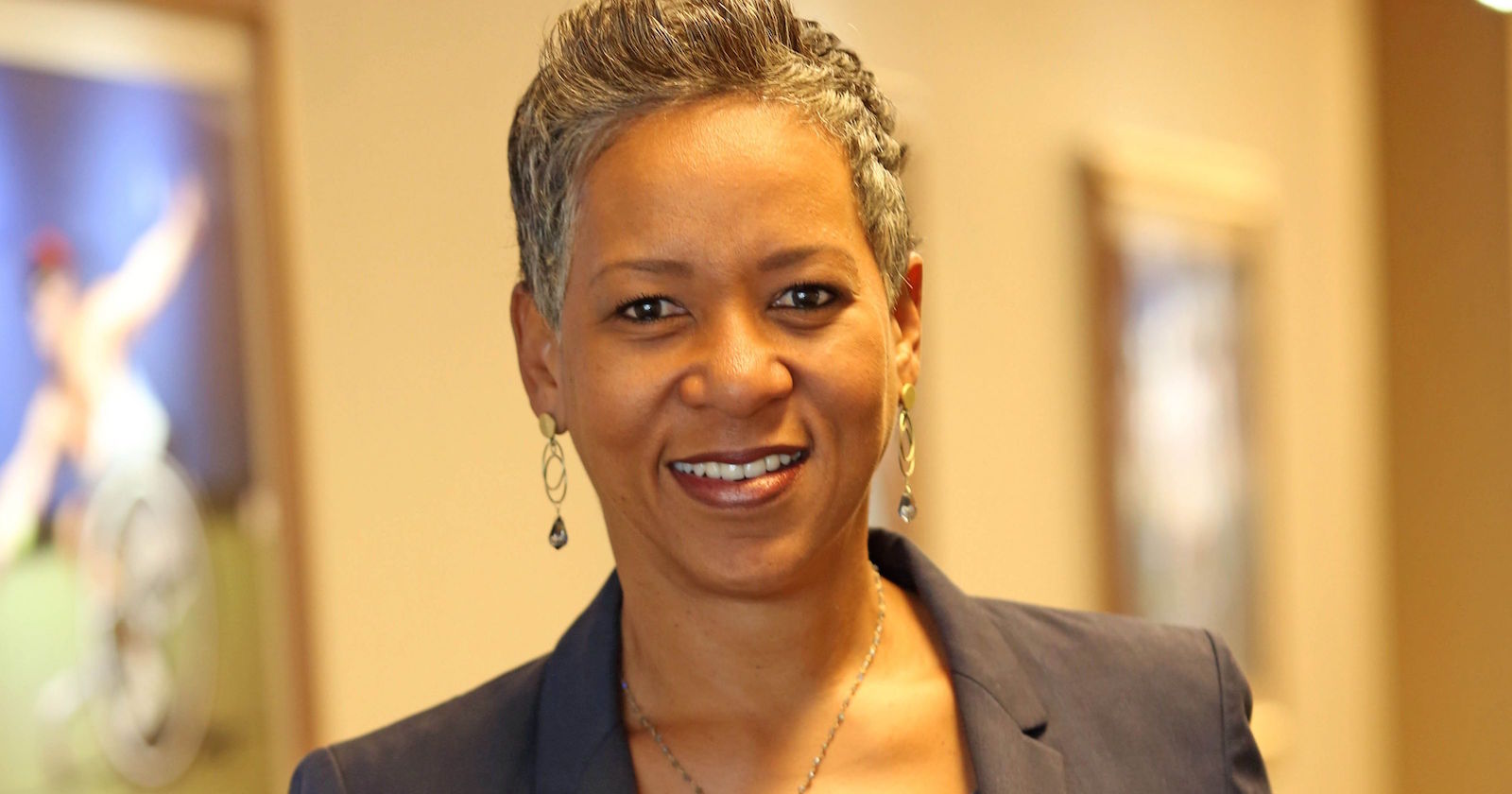 On January 1, 2017, Katrina Adams began her second term as as the United States Tennis Association (USTA) Chairman of the Board, CEO and President.  This is the first time a president will serve more than one term.  Chicago Tennis Hall of Fame member, Katrina M. Adams, began serving her first two year term in January 2015. Katrina was born and raised in Chicago and played her high school tennis at Whitney Young High School.  She played college tennis while attending Northwestern University.  Katrina played on the WTA professional tour for 12 years and has been very active in the tennis community.  Katrina has been honored for many of her accomplishments during her playing and business career.

And now Katrina has another accomplishment.  By ascending to the role of USTA Chairman, Katrina is the first African-American and the first former professional tennis player to attain this position.

The Chicago Tennis Patrons are very proud of Katrina and wish her continued success.