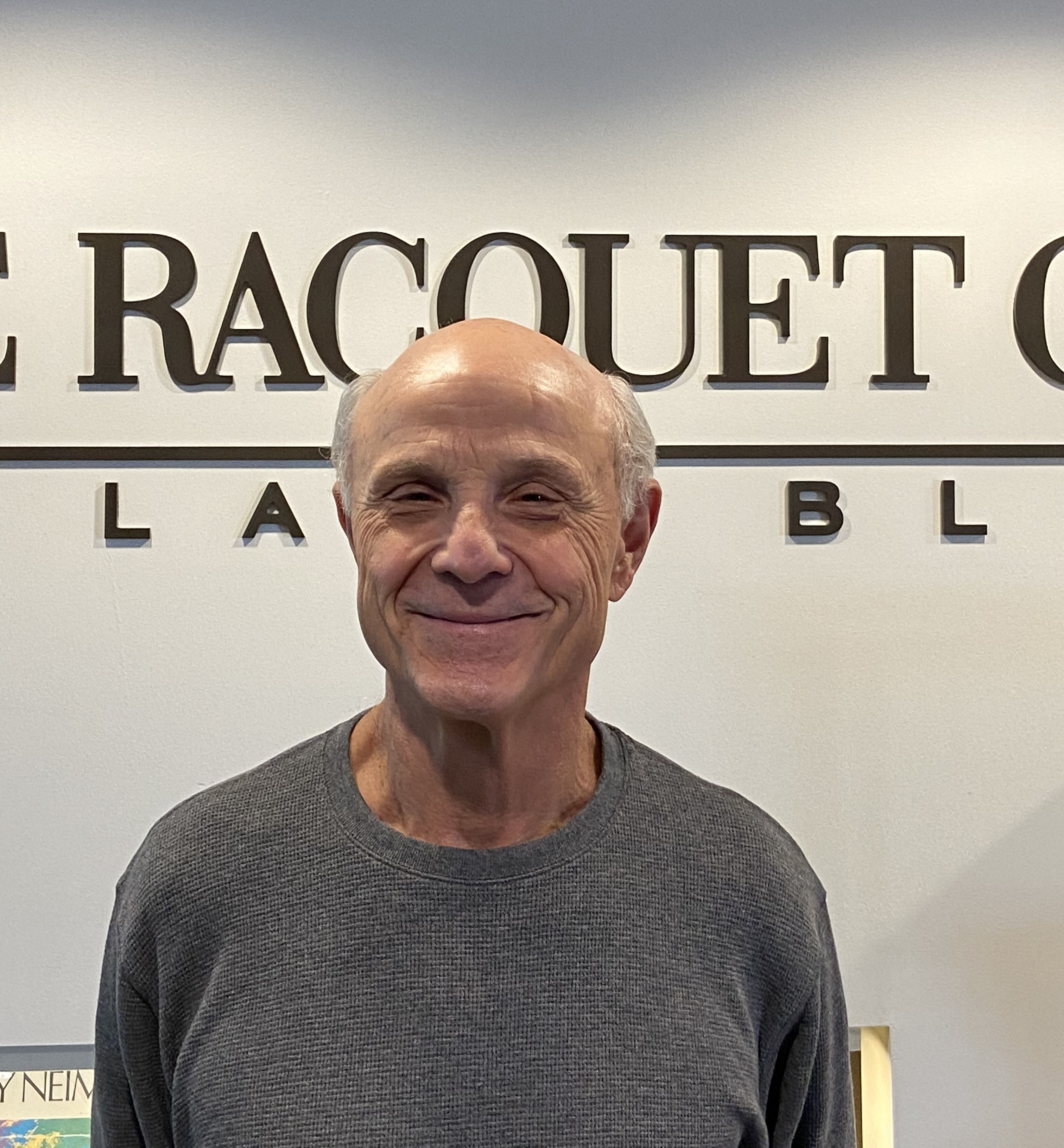 Rod Schroeder, or “SchroDaddy” as he is known to his many friends, has over 47 years of teaching experience and is recognized as one of the best coaches in the Midwest. He has coached over 10,000 junior players throughout his career after playing collegiate tennis at University of Illinois. For many years, Rod ran tennis programs in the Midwest including the Rod Schroeder Tennis Academy from 1980-2015 and the Rod Schroeder National Tennis Camp at Carthage College in Kenosha, Wisconsin from 1987-2016. He started his current business, the Start Rite Tennis Grip Trainer, in 2011. Rod was President of the USPTA (Midwest) for 2 years, Pro-of-the-Year 1976, Coach-of-the-Year in 1980, and  inducted into the USTA Midwest Hall of Fame in 1997. He also received the CDTA Lifetime Achievement Award in 2010. Rod brought his vast experience to the Racquet Club of Lake Bluff in 2004 and is currently a teaching professional at the Racquet Club of Lake Bluff.